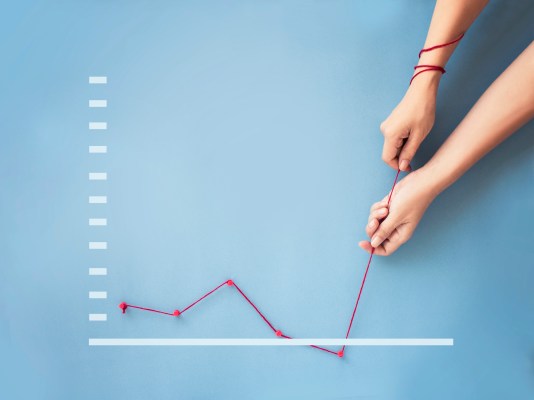 Find the Right People for Right Jobs without Searching! 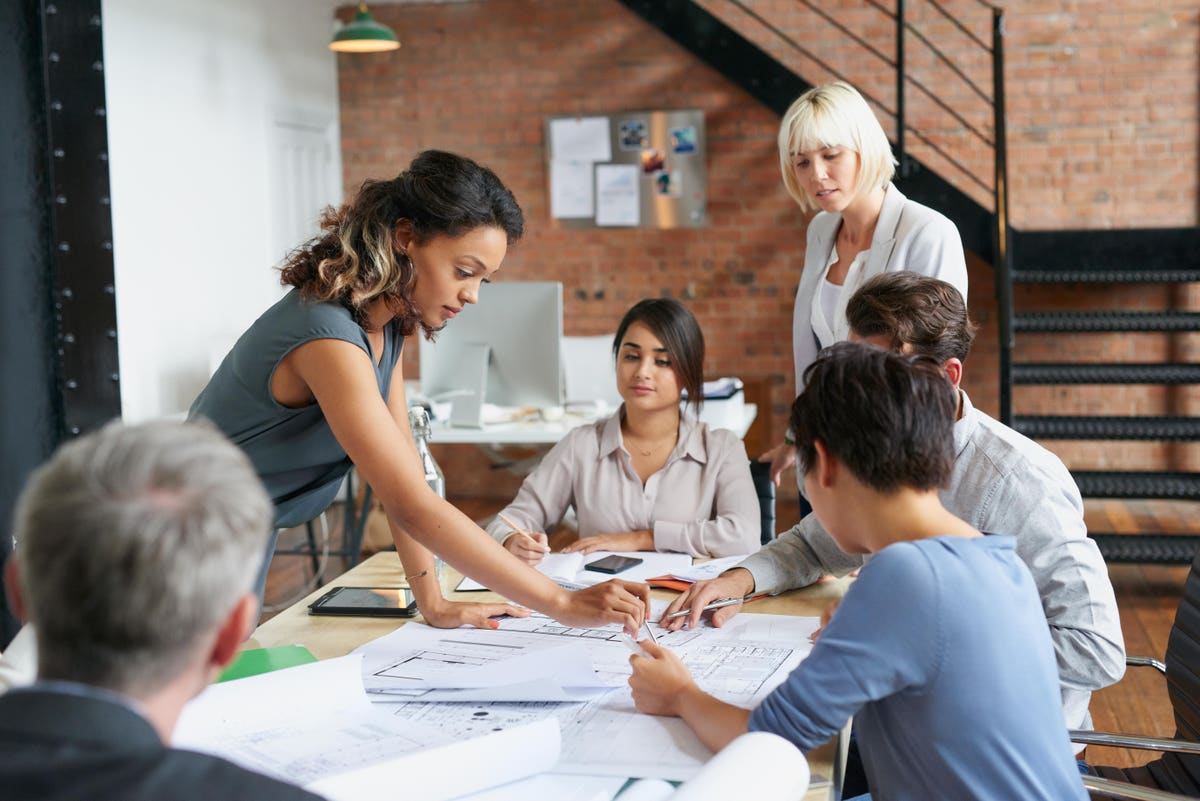 What Does The CEO Of An Early-Stage Startup Do?

The role of a startup CEO can change ev...

If you are planning to run a business, your t... Great, the company where you applied for ... LinkedIn Job Search: How to Find Jobs On LinkedIn In 2020